The description of Pokémon Legends: Arceus

Pokémon Legends: Arceus is the latest game in the Pokémon series. The game takes place in the Sinnoh region and features the legendary Pokémon Arceus. The game has a new take on the Pokémon formula, with a more open-world environment and new mechanics.

The graphics in Pokémon Legends: Arceus are some of the best in the series. The Sinnoh region is beautifully realized, and the Pokémon look great. The game runs smoothly, and the visuals are stunning. The game also features some impressive environmental effects, like the way the leaves blow in the wind.

Pokémon Legends: Arceus has a lot of replay value. The game is lengthy, and there are many side quests and secrets to discover. The game is also quite challenging, which will keep players coming back for more. 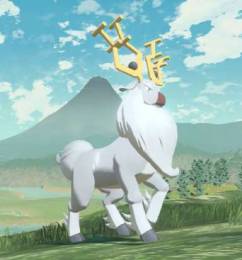 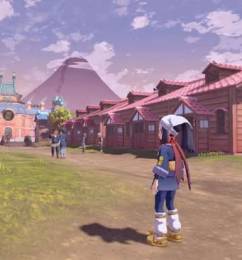