The description of It Takes Two

It Takes Two is a co-op 3D platformer that takes the players through the most diverse adventures, with lots of enemies to defeat and traps to avoid. Dynamic gameplay and incredible imagination make this game a blast. It’s available for Xbox One/Series, PlayStation 4/5, and PC.

Hardly would you expect any realism from a game where the two protagonists Cody and May, parents planning to divorce, have been turned into dolls by magic, as their daughter didn’t want them to. Now they have to make their way back. On their journey through mystical colorful worlds, they will encounter various creatures, humans, animals, and living things.

Unlike most platformers, this one can only be played by two players (hence the name). And they are completely different, each having his or her own set of abilities for each level. Combining them, they solve puzzles, fight enemies in the most unexpected wars they get involved in, and face the new tasks offered by Dr. Hakim, the Love Saver. He’s always there as a talking book who leads the characters through.

When you are a doll, your old familiar home turns into a magic kingdom. Rooms become castles, squirrels inhabit a state at war, a snowball becomes an entire province, and each of these new locations is, in fact, a new setting that introduces new mechanics and even new moral choices (in a platformer, that’s right). That’s why the game is meant to never get boring. In addition, it’s a sort of communication, no matter if it’s local or online.

Adult Magic of the Doll World

Not only are the mechanics of this game fantastic, but so are the visuals. The environments are as imaginative as it gets, because the magical story can afford it. At the same time. The system requirements are rather moderate, so the game can run on old PC’s and previous generation consoles.

In addition to the main story, there are competitive mini games around the two characters can play versus each other. This combination of cooperation and PvP adds extra dimensions to the game and makes it even more playable.

Just don’t take it too seriously. Or you risk getting too annoyed by repetitious dialogs, one-dimensional communication, and bleak humor. In addition, the protagonists will have to act dirty in some moments, becoming real antiheroes (well, in the beginning they were ready to part and leave their little daughter heartbroken, so don’t expect them to be sans peur et sans reproche). That’s how doll kingdoms work when adults break in. 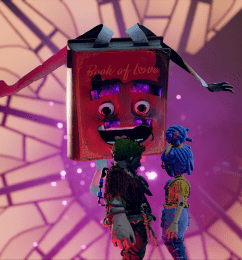 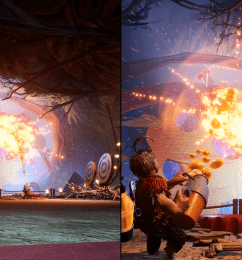 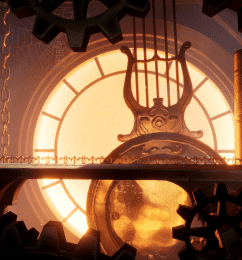 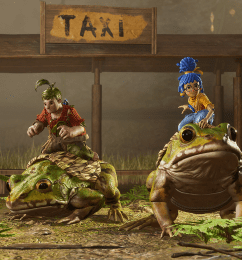 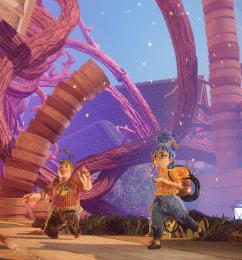 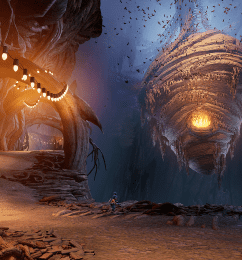 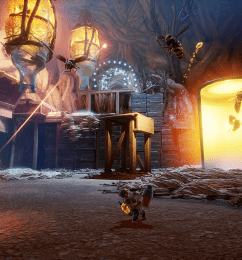 This is quite an adult version of platformer, touching serious matters and offering moral choices not designed for kids. Still, for an adult player it’s a chance to feel like a child again and to share this adventure with someone who’d like this kiddish experience with you.