Differences of DOTA 2 and League of Legends 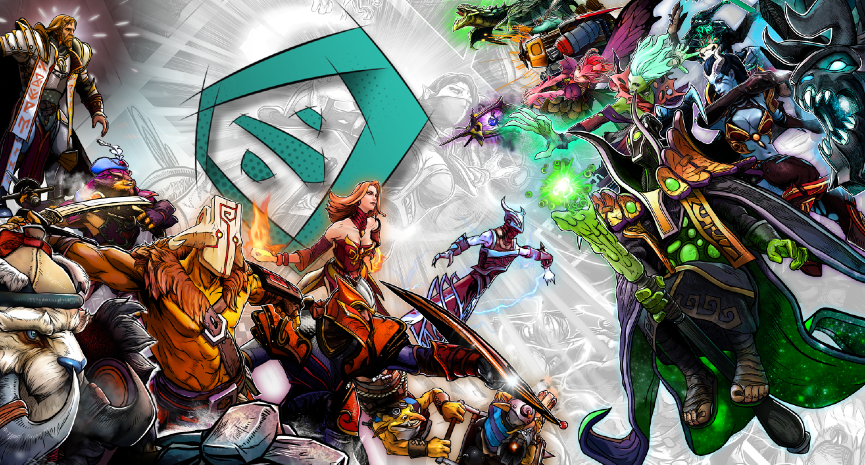 Dota 2 and League of Legends (LoL) are two of the most popular MOBA (Multiplayer Online Battle Arena) games in the world. While they are both very similar games, there are some key differences that players should be aware of before deciding which game to play.