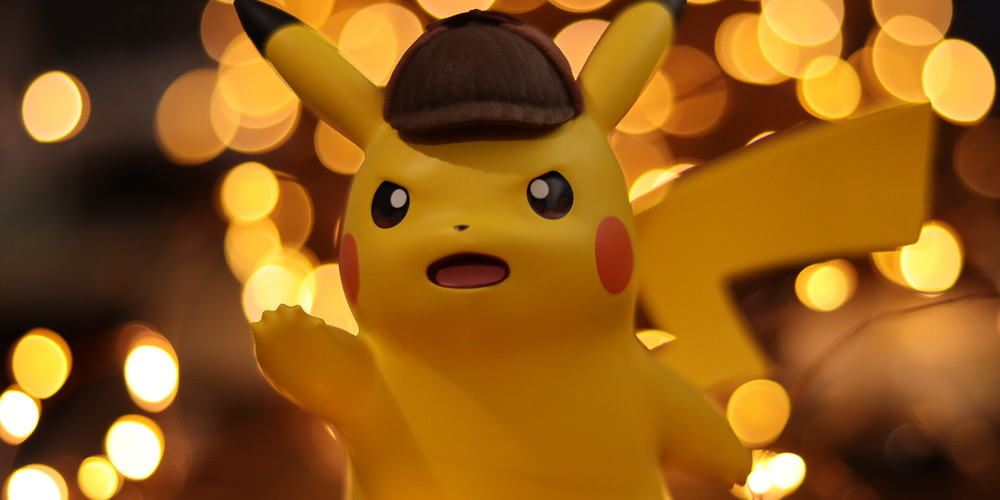 The Pokémon World Championships are coming. This time the arena is in London, and the event is big on both real-life and virtual arenas. This time, The Pokémon Company has a lot to offer to the players that follow the event. And even if you do, it’s an offer that’s hard to ignore or refuse, given how unexpectedly rich it is.

The first giveaway took place during the live stream. The viewers were able to see the code for Victini, a Mystical Pokémon that is hard to get and redeem it immediately. Victini’s moves are V-Create, Zen Headbutt, Flame Charge, and Work Up. It will also come with a Starf Berry. This Pokémon is considered one of the strongest on the entire Pokédex, usually bringing victory as soon as it appears.

Another Pokémon is an exclusive offer for those visiting the event in person. These lucky ones will also get Sinistea. This Ghost Pokémon, able to evolve into Polteageist, comes with a MooMoo Milk. The moves it has in its weaponry are Aromatherapy, Celebrate, Memento, and Metronome. It’s not clear which tea cup it will hold: the original or the counterfeit; both versions coexist. If you didn’t know, the cup evolves with the Pokémon itself and turns into a teapot.

The Championships are taking place since August 18 and will end on August 21. After the hiatus caused by lockdowns, it’s the first World Championships event that can be visited in person. The program includes competitions in four Pokémon titles, namely Pokken Tournament DX, Pokémon Trading Card Game, and, for the first time, Pokémon Unite and Pokémon Go. As for Pokken Tournament DX, this game is to be excluded from the program later.

Have you been lucky enough to grab your giveaway Pokémon? Have you already tested their battle abilities? And what can you say about the Tournaments? We’d like to read your opinion in the comments!