The description of Bloons TD 6

Bloons TD 6 is a game that I've been playing intermittently for a couple of years. I first discovered it when it was still in beta. It was fun back then, but the full version offers so much more. I never wrote a review for it before though, so here it is.

Bloons TD 6 is a game in which the objective is to prevent the enemy from getting through your defenses, by using a variety of towers and upgrades. Each round, a new wave of bloons will spawn and they will move towards the exit, until they reach your defenses.

Bloons TD 6 gameplay is simply amazing and it is very fun to play. You just have to find out the best strategy to win a map. The game has a lot of levels and in each level you have to complete a mission by poping all of the required bloons. Have fun with Bloons TD 6 game, you can also check out other Bloons TD games for Android and IOS.

Bloons TD 6 is quite replayable game. After playing more than 500 games, I still enjoy every single game. I am pretty sure that I will still enjoy it even after 1000 games. What makes it so replayable? There are many reasons and I will try to list them all in this article. Depending on the map, the game's strategy can vary. 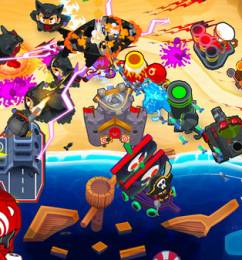 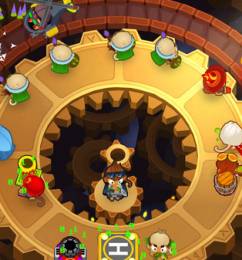 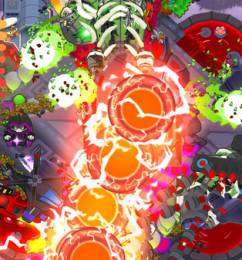 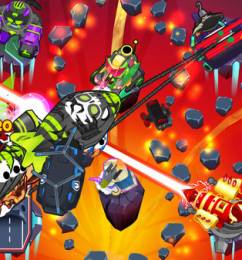 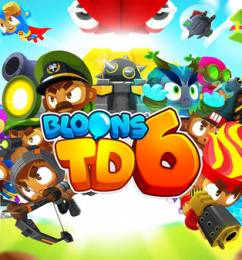 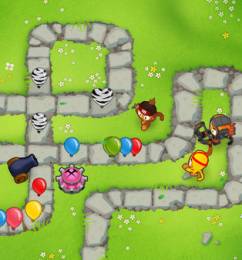