The description of Clash of Clans

Clash of Clans is a freemium mobile strategy video game developed and published by Supercell. In the game, players build a community, train troops, and attack other players to earn gold and elixir, form alliances to share resources, and chat with other players. Clash of Clans was announced in August 2012 and was released for iOS devices on August 2, 2012. The game was released on Google Play for Android devices on October 7, 2013.

The game features a mixture of strategic planning and fast-paced combat. Resources are needed to train new troops, upgrade buildings, and unlock additional content. Players are able to request and donate resources to other clan members. The game's matchmaking system allows players to fight against players of similar strength, and the option to join a clan is provided.

Clash of Clans has simple 3D graphics and the game has a cartoonish look with cute characters and scenery. The game has a 2D look and uses simple 3D graphics. A large part of the game is spent zoomed out watching units and buildings in the single-player campaign. The zoomed-out view is a top-down view of the village and surrounding area. The graphics are not impressive but are good enough to do the job. The cartoonish look is popular and seems to be a favorite of Supercell.

Clash of Clans has almost endless possibilities for progression, so it's no wonder that this game has high replayability. You can try to build your base the most powerful and protective, in order to defend it from attacks of other players. You can also go for trophies, by attacking other players and stealing their trophies. You can also try to earn gold by attacking other players – it can bring you a lot of gold. And you can try to gain as much gold as you can without fighting, by working hard on your village. Such a huge amount of different ways to play the game makes it extremely interesting and gives it high replayability value. 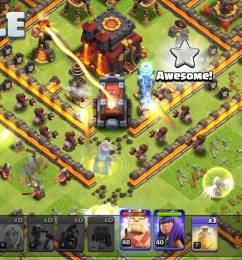 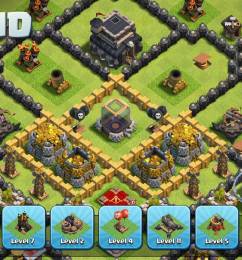 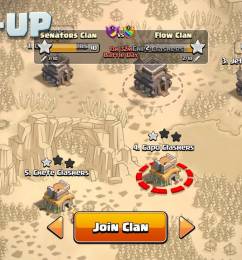 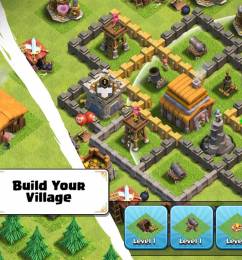 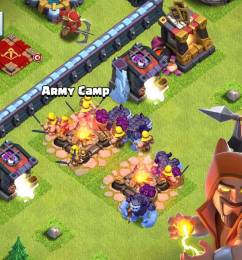 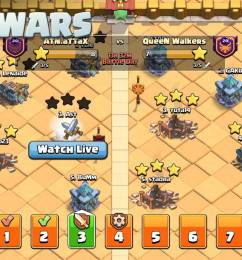 Clash of Clans is a unique strategy game, where you must fight against the other players and defend yourself from their attacks. It is a great game for players who enjoy attacking other players. The game has a great amount of replayability, due to its huge possibilities of progression. The game isn't very fast-paced, so it's not a game for those who want fast-paced gameplay. The game has great graphics and is enjoyable to play. The game is extremely popular, so if you want to play a game that other people are playing as well, you should try this game.