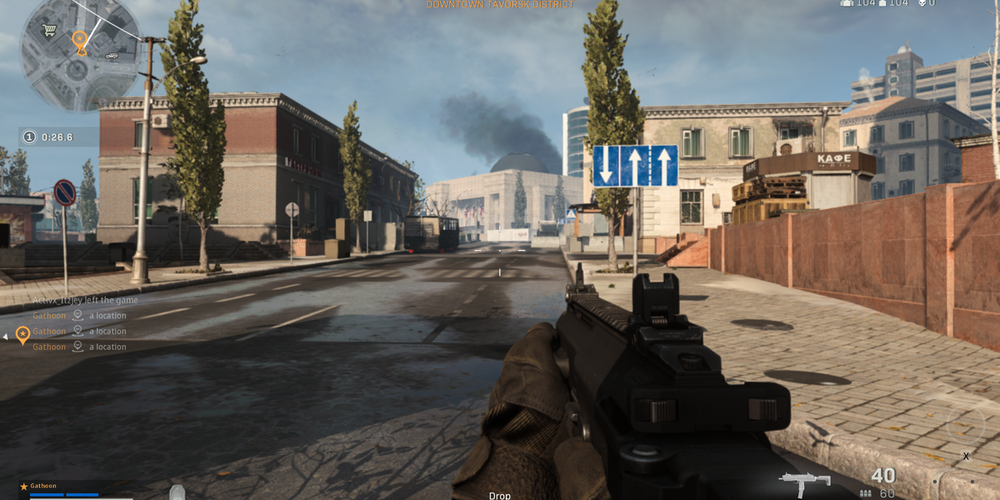 It’s time for in-person gaming events again, as COVID-19 restrictions have weakened. So is the case with Call of Duty League 2022 Championship right after the end of the season. The event will take place in the USC Galen Center (Los Angeles) on August 4-7, and it will be an event of an unprecedented scale – at least that’s what the Call of Duty League says officially.

This year’s game will be Call of Duty: Vanguard. To raise the stakes, the format implies that players use their PC with any approved controllers, which gives them more freedom to customize the controls. This will make the game more diverse than the last season, that officially equalized the players by choosing PS4 as the platform.

The event will host eight best teams out of 12 participants, like the last year. The mechanics, though, will be slightly different from that. All eight teams will start in Winners Round 1. While last year, two top teams got their byes, and the bottom two started in the Losers Bracket, this year, this tradition will be discontinued.

Along with the top eight, there will be eight Challenger Teams that will play their own Challenger Finals. Four of these teams will be the best ones from the Global Challengers Leaderboard. Four more will represent regions (America, Europe, Asia Pacific, and Latin America). The prize pool for this tournament is $250,000, which is a solid motivation to win.

Visitors are allowed. But tickets only start selling on June 27. The price hasn’t been disclosed yet, as of June 26. The League recommends that fans subscribe to the official letter if they want to get an invitation to the pre-sale. In addition, this will give them a $5 discount. It will be a great finale for those who’s been watching the 2022 Season since its start in January.

Are you in? Will you watch the event online or prefer to attend it in person? Or maybe… you’re going to participate? What do you feel about it? Share your hopes and expectations with us in the comments if you please!