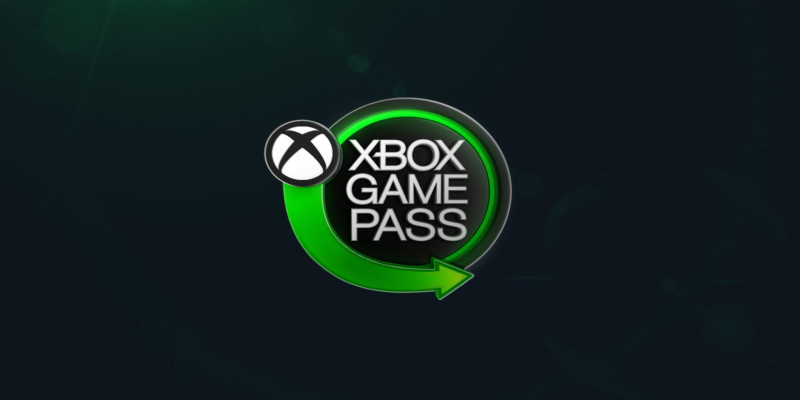 June is still quite modest on new Game Pass titles. It gets even worse when you realize that such great titles as Observation (exploration puzzle) and Wizard of Legend (co-op roguelike) leave the platform soon. Maybe the guys from Microsoft are waiting for the June 13 E3 event? Well, we can’t figure it out until it happens! Until then, let’s take a look at the titles that leave and come before June 15.

The following titles are leaving the Game Pass library forever before June 15. Make sure to enjoy them before that if you really want:

The coming titles may also grab your attention until E3 and the potentially upcoming exciting Game Pass entries. Let’s take a look at them:

More on The Way

As soon as the new portion of Game Pass announcements comes, we will publish it on our website, so stay tuned. Which of the upcoming titles will you play for sure and why? Will you miss the titles that leave Game Pass? Share the listing and let’s chat in the comments section below.