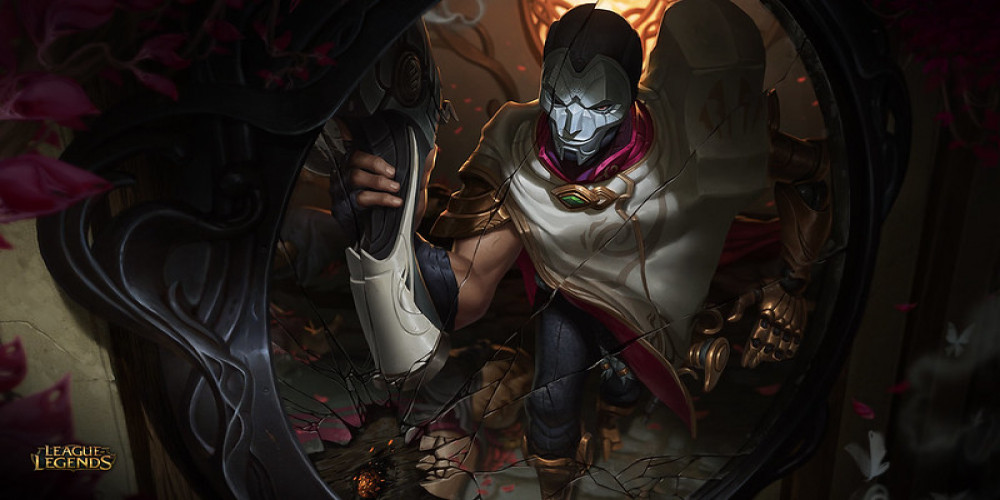 When Season 13 of League of Legends begins, players will be excited to learn there is a whole new bunch of ping options that have been added to streamline interactions between users.

These will be tested on the PBE servers and during the preseason 2023 period, and when they go live, they should help players improve communications and coordination with their teams immensely. There are a total of six new player-relayed alerts available for users to employ to let their teammates know what their intentions in the game are or warn them about imminent threats.

As detailed by Riot Games, the updated in-game communication system will preserve all of its usual signals that long-standing players are used to, as well as incorporate some new ones to make the communications even clearer. Here is a list of pings you will be able to utilize come the new season:

The developer points out that pings will remain in the same locations they currently occupy so that players will not have to spend time adjusting to the new system, risking confusion.

Some other League of Legends Season 13 additions include a second ping wheel for vision, an off-screen ping feature, a reworked Jungle, a comeback of Chemtech Dragon, and more.

Although an overhauled ping scheme might seem like a minor improvement, solo queue players will benefit from this greatly. The few additional pings could mean the difference between winning and losing a game for roles that demand a lot of team collaboration and communication.

Are you a League of Legends fan? Do you think this new set of changes to the game’s ping system will be easy to master and improve communication between players significantly? Feel free to leave a comment below this post!