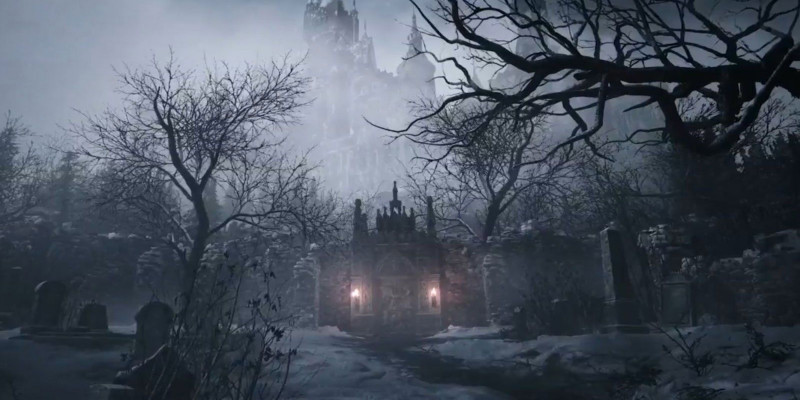 While Resident Evil: Village is the freshest title in the franchise, some gamers have already been through it. In case you just begin playing it and exploring that bizarre Romanian village you’re taken to, these recommendations will help you save some time and get to the point in terms of both combat and exploration. In an open world, there are better ways to spend your times than remaking mistakes, so we hope you will benefit from these tricks.

No matter who you encounter, the combat will have its rhythm. After you block the attack, there will be a short time slot to counterattack when they are temporarily disarmed. You will catch this rhythm after some practice.

When it comes to direct shooting, paradox as it sounds, shooting the dead in the knees is more efficient than trying to take them down with a headshot. It turns out that they stay active for a few seconds after getting shot in the head. But if they are first immobilized, your headshot will act just like it’s supposed to.

Finally, sometimes it’s the best to flee if you feel outnumbered. You are a faster runner than any of these zombies. Take this advantage to shoot them from a distance when you are away.

The first tip is quite obvious, but: search. Every drawer, every room, every yard may contain useful supplies you need to restore. So when you’re not in a hurry, do some searching around. It pays. The same with hunting: though animals and fishes seem not a big deal, they can contain ingredients for recipes, and the rest can be sold to Duke (more about him later).

Your map has a great ability to show whether you have taken everything that can be taken. Even if you think you don’t need this particular item, you better not leave it lying there, just to see whether the room has anything else worth a look. If you see something glittering on the ceiling, this is probably a crystal you can sell to the Duke later. Take these crystals down with a shot.

What else you should consider when exploring the territory is that some areas can only be visited once. So give them more time than you might expect. But the areas you can return to can keep more secrets you will be able to uncover after returning from somewhere else with new items and abilities. So reexploring the village is great… when possible.

This mysterious merchant character makes more sense than it might seem. For example, trading with him makes hunting a worthier way to spend your time. The Duke will buy your trophies. In fact, he buys everything.

Before selling an item to the Duke, though, you better check if it can be combined with something else to craft a real worthy item. Even if you don’t have the other ingredients yet, don’t hurry. Crafted items can be sold for more money than plain components. What you shouldn’t stick to is your old weapons. As soon as you get better ones, sell the older guns to the Duke, along with the ammo you won’t need: it’s better than just bring them around.

Hope these tips will help you enjoy this game even more. This open world can deliver more fun than learning by trials and errors. Share these tips on Facebook or Twitter, in case your friends are after Resident Evil: Village too. Or leave a comment to share your own advice.