Crash Bandicoot: On the Run!

The description of Crash Bandicoot: On the Run!

Crash Bandicoot: On the Run is an endless runner featuring an iconic character from the 1990s. Run with Crash on your iOS and Android devices like you (or, well, your parents) did on the first PlayStation!

The Bandicoot Is Back

Crash Bandicoot, a fast-running creature wearing jeans and sometimes Aku Aku masks, has been the PlayStation mascot since its introduction. In On the Run!, not only the bandicoot, but his allies and enemies are also here. Though the game was designed by King, a studio famous for its casual mobile games like Candy Crush Saga, it recreates the original Crash experience and carefully blends it with mobile gaming elements.

It’s been long since runners were on top; only Subway Surfers remained the last one running in 2021, but now enters Crash Bandicoot, as triumphant on mobiles as never before (the Nitro Kart dilogy has been long forgotten). Last year, the new installment hit consoles and PCs; now he goes mobile with boxes, apples, cups, jumps and spins, and Dr. Neo Cortex opposing the bandicoot from beyond the screen.

The landscapes are in 3D, and they look just as great as those of It’s About Time, and Crash is spinning as energetically as ever. Colorful, exotic, and full of ancient ruins, the world of Crash is still where adventures live. The greatest thing is, though, that King has overcome the main problems of mobile runners. No more is it monotonous and dull, but offering new challenges, powerups and bonuses on various levels, preserving the same basics.

It is not a controllable platformer like those on bigger platforms where you can stop for a second, change the direction, or return to some uncompleted puzzle. Neither is it the sort of endless runner like Surfers, though. Every level has a structure and a final boss, a minion of Dr. Neo Cortex. To destroy them, Crash needs more weapons and accessories he can get on Wumpa Islands, where Coco Bandicoot runs the village with facilities.

The game is optimized for smartphones rather than tablets. It’s designed in portrait mode, and it doesn’t even support controllers (this physical feel would be a real blast for old-time Crash fans, but no, King caters to traditional mobile gamers). It’s fully controlled by gestures, and the very first level does the job of introduction to them. The levels are short, though they still feature control points. So it’s perfect for playing any spare minute you have, though you can play it for hours until your phone needs recharging. 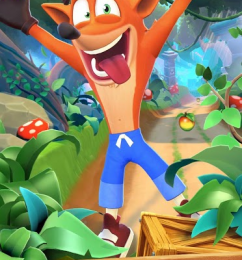 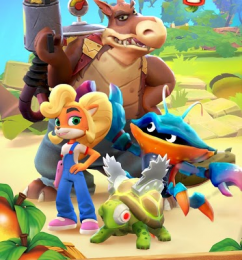 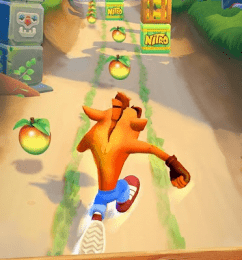 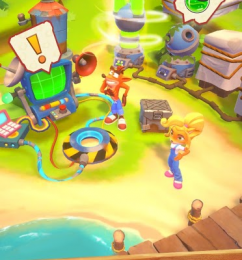 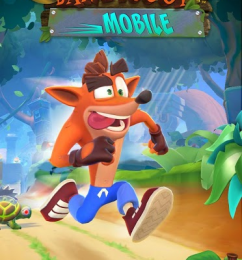 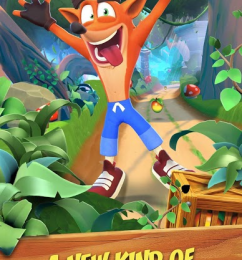 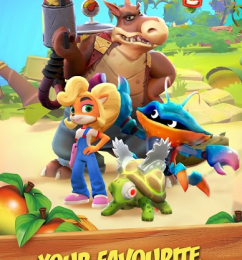 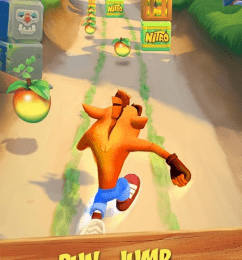 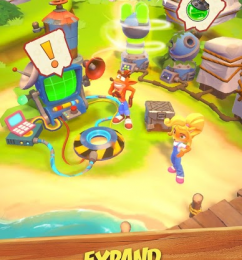 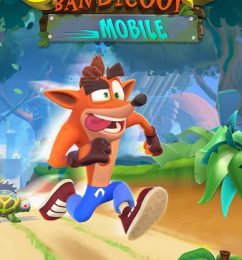 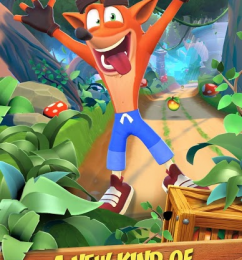 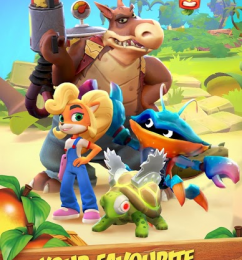 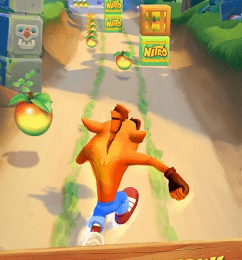 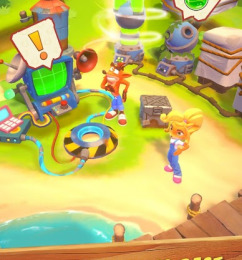 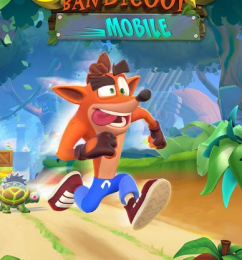 It’s the Bandicoot on mobile devices, the game we’ve been waiting for over a decade. It would have been a hit in 2011, but in 2021 it is as well. Today’s phones are more powerful than the first PlayStation, and the game is just as impressive, despite its obsolete genre category.