San Andreas is a fictional state in the US where the game is set and is based on both Los Angeles and San Francisco. The game is played from a third-person perspective. The player controls the main protagonist, Carl CJ Johnson, who returns home to Los Angeles from Liberty City after his mother's murder. Carl finds his old friends and family in disarray, and over the course of the game, CJ tries to re-establish his old gang, clashes with corrupt cops, and gradually unravels the truth behind his mother's murder.

Grand Theft Auto: San Andreas gameplay is set in fictional state of San Andreas, which is based on cities in California and Nevada. The player can drive, walk or bike across the whole state. The player can also fly aircrafts and ride boats.

Grand Theft Auto: San Andreas graphics was quite good for its time. It was released in 2004 and was a huge hit. It was released for PC, PS2, Xbox and Game Cube. GTA:SA graphics were at their best on PC with highest settings. It had advanced pedestrian AI, fancy graphics, car damage, weather, day and night cycle. Everything looked pretty realistic. I remember getting the game and playing it on PS2 until 5-6 am. I was just so fascinated by the graphics, gameplay and story.

Grand Theft Auto: San Andreas replayability is one of the best things about this game. It's really hard to put it down and stop playing it. I am not really sure what it is that makes GTA SA replayable, but I've noticed that there are many people out there who have put hundreds of hours into this game. 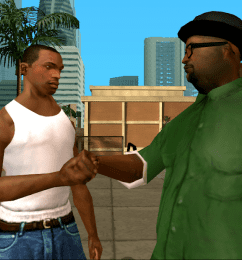 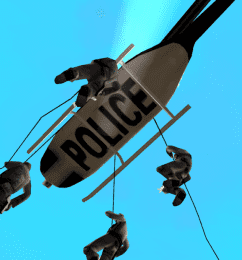 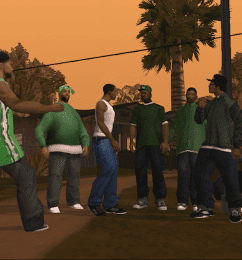 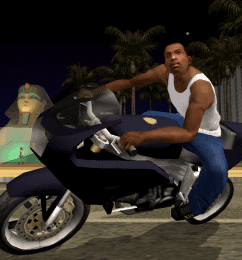 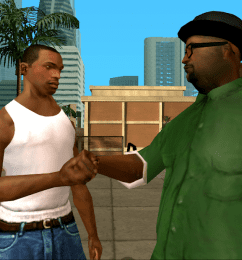 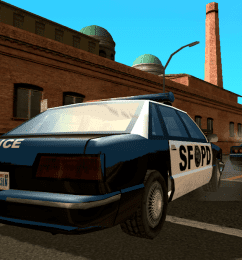 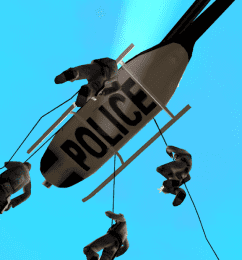 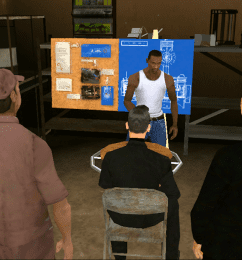 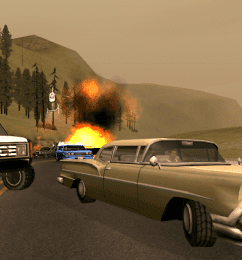 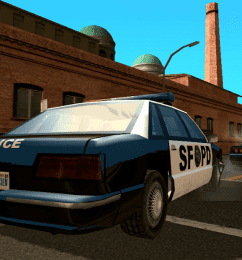 Overall, Grand Theft Auto: San Andreas is a really good game. It got really good reviews when it was released. The gameplay is great and the graphics are good. It's really hard to put this game down. If you haven't played it yet, you should try it out.